A WOMAN was stabbed to death by her controlling ex-boyfriend who told police he "felt like killing someone". 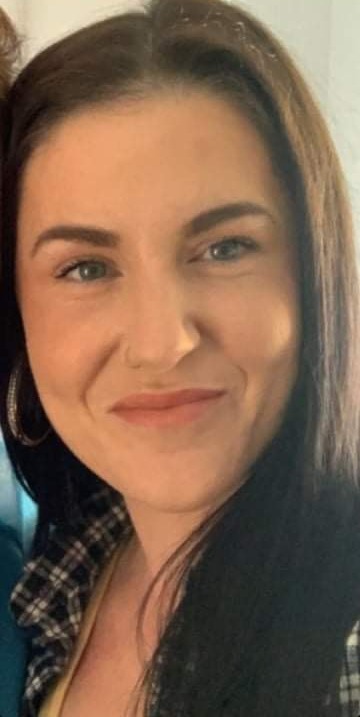 The "demonic" 35-year-old then stabbed her eight times before hopping into a waiting taxi, MEN reports.

He chillingly told the driver: "I can hear screaming in my head, pray for me brother."

Mahmood later handed himself into police and gave them the blood-stained knife used to stab Tamby.

He has now been detained at a secure hospital after pleading guilty to manslaughter on the grounds of diminished responsibility. 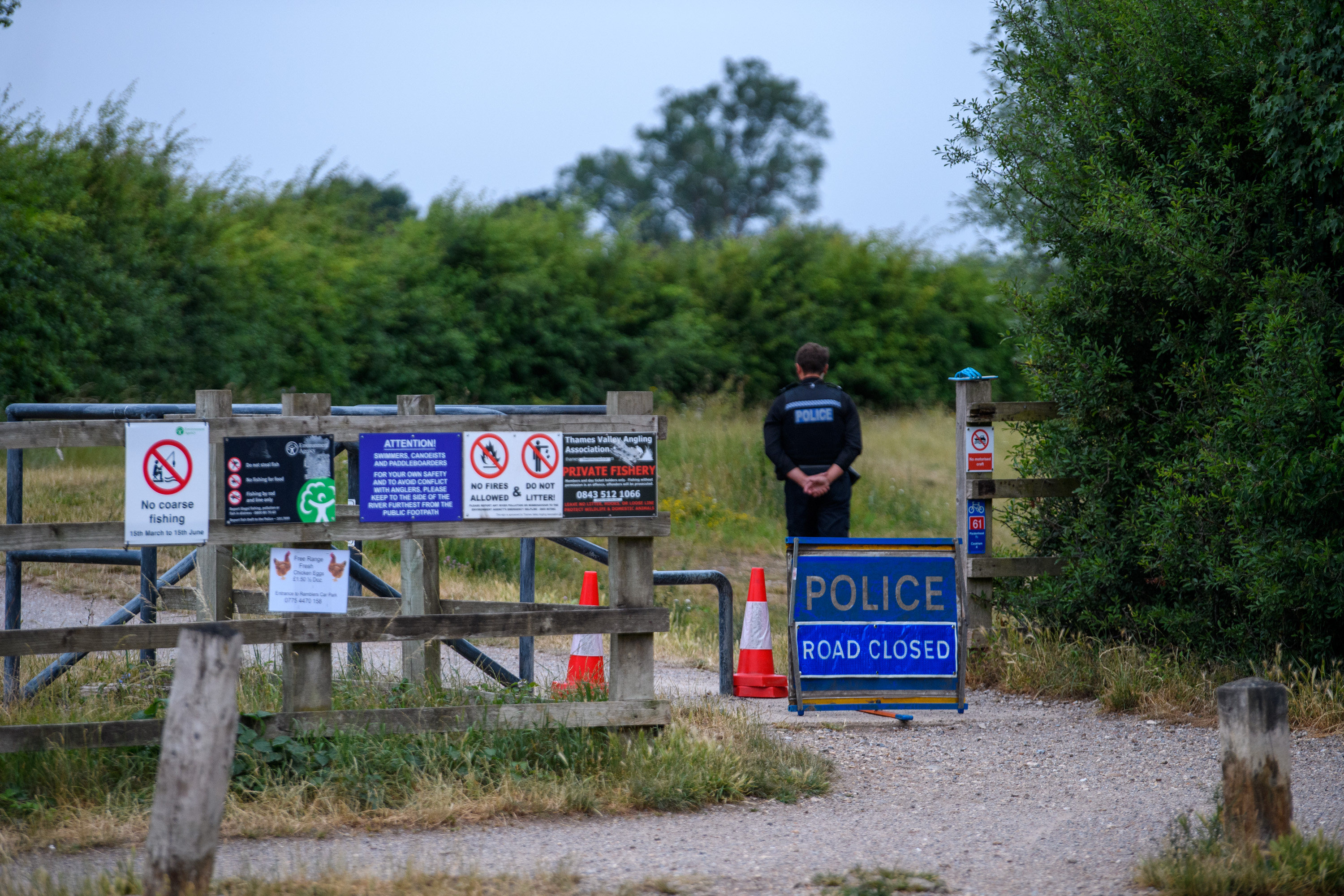 Boy, 16, dies after going into river with 2 friends during heatwave 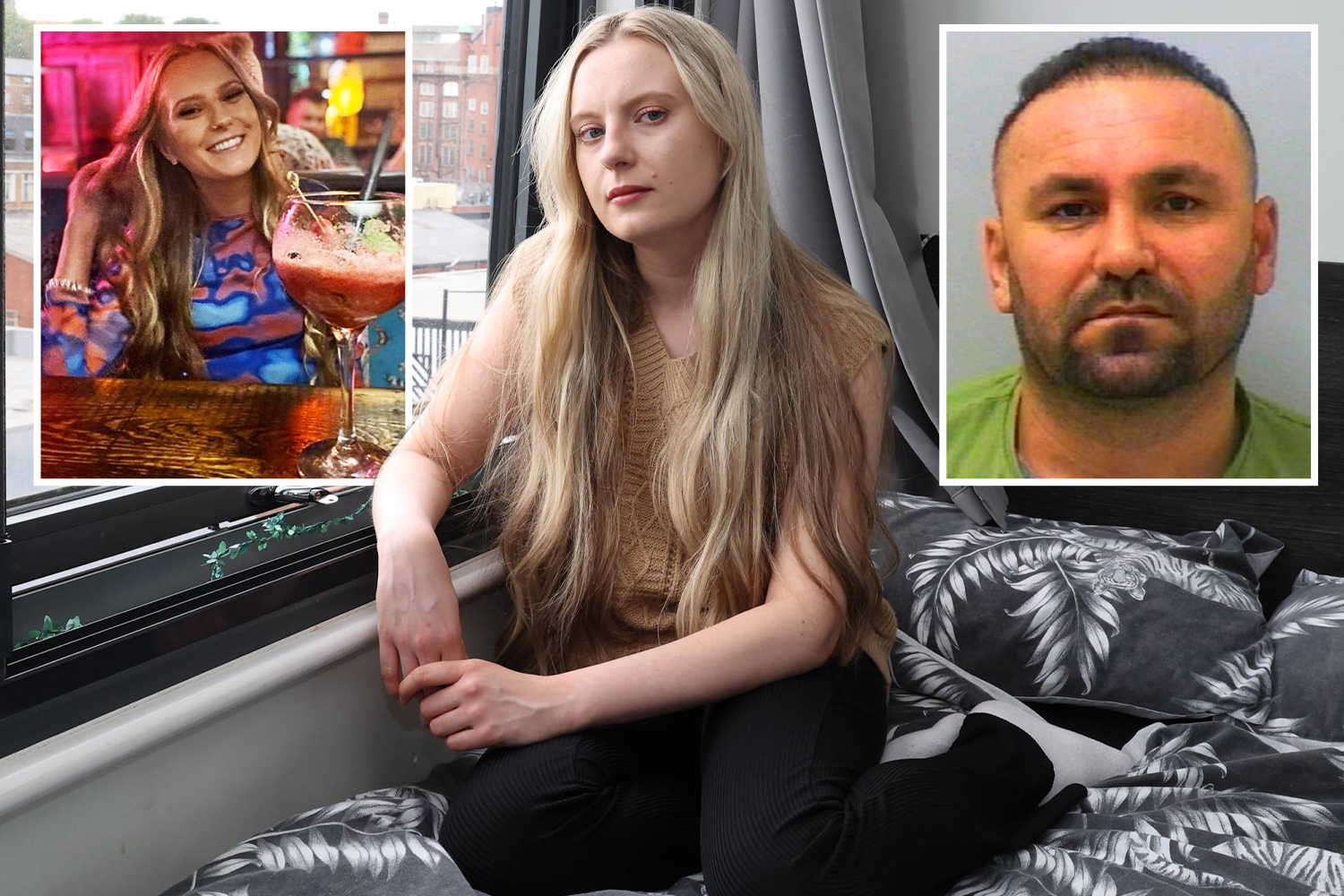 Manchester Crown Court heard how Mahmood "begged" to be sectioned before the horror and suffered from "extensive" mental health problems – including a schizophrenic disorder.

The court was told the couple split in March last year due to his "escalating" mental health issues.

Before killing Tamby, Mahmood, who has previous convictions for violence and drugs offences, called her 17 times.

He turned up at her home in Oldham on November 8 and spent just two-and-a-half minutes inside.

Free cash worth up to £2,050 if you DON’T qualify for cost of living payment

Paramedics and police rushed to the scene but sadly Tamby couldn't be saved and was declared dead at the scene.

Paying tribute, her sister Stacey Hawley said: "My sister was a loving, kind and caring person, and would do anything for her friends.

"To hear my father howling and crying, while my mother said Tamby is gone, is something I won't get out of my head."

While one pal described the killing as an act of "pure calculated evil".

Shalina Miah added: "Tamby was one of the most kind-hearted, fun loving, goofy people you could ever meet. She could have you in fits of laughter without even trying.

"She truly was a beautiful, kind hearted soul. She would not hurt a fly."

Mahmood is due to be sentenced next week.

How you can get help

Women’s Aid has this advice for victims and their families:

If you are a ­victim of domestic abuse, SupportLine is open Tuesday, Wednesday and Thursday from 6pm to 8pm on 01708 765200. The charity’s email support ­service is open weekdays and weekends during the crisis – me[email protected] 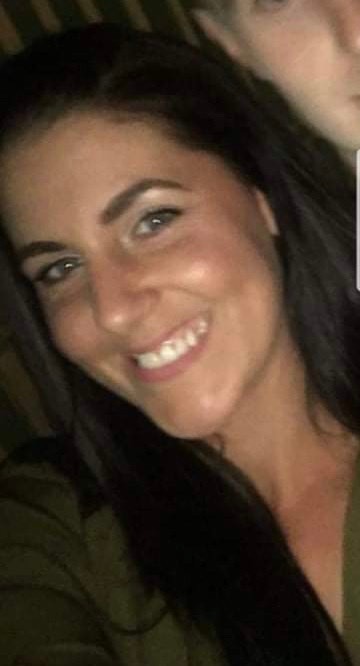 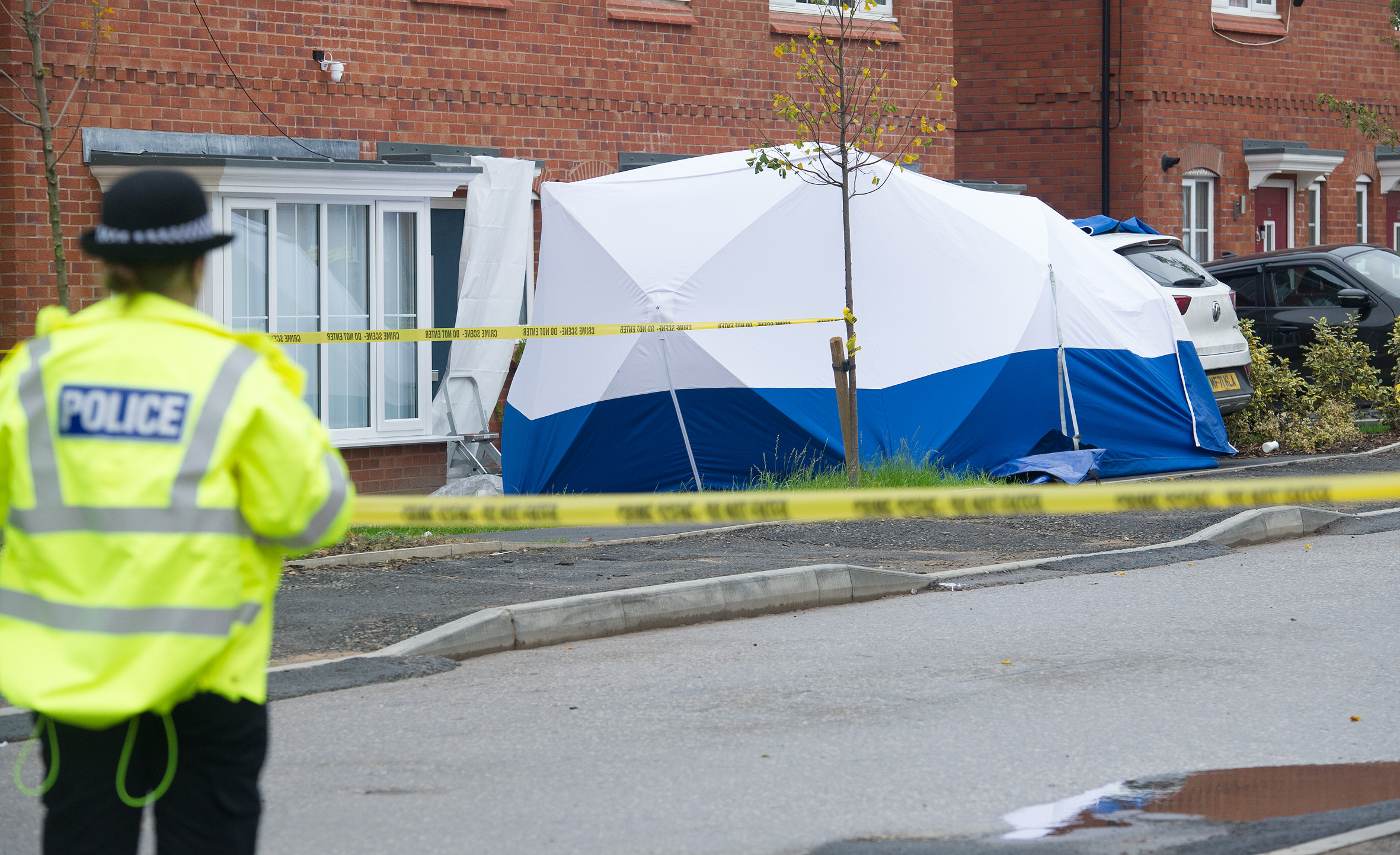