A WOMAN has been left with "life-changing injuries" after she was attacked by a dog, police have said.

Authorities seized the canine after they were called to the scene in a garden East Sussex on Friday evening. 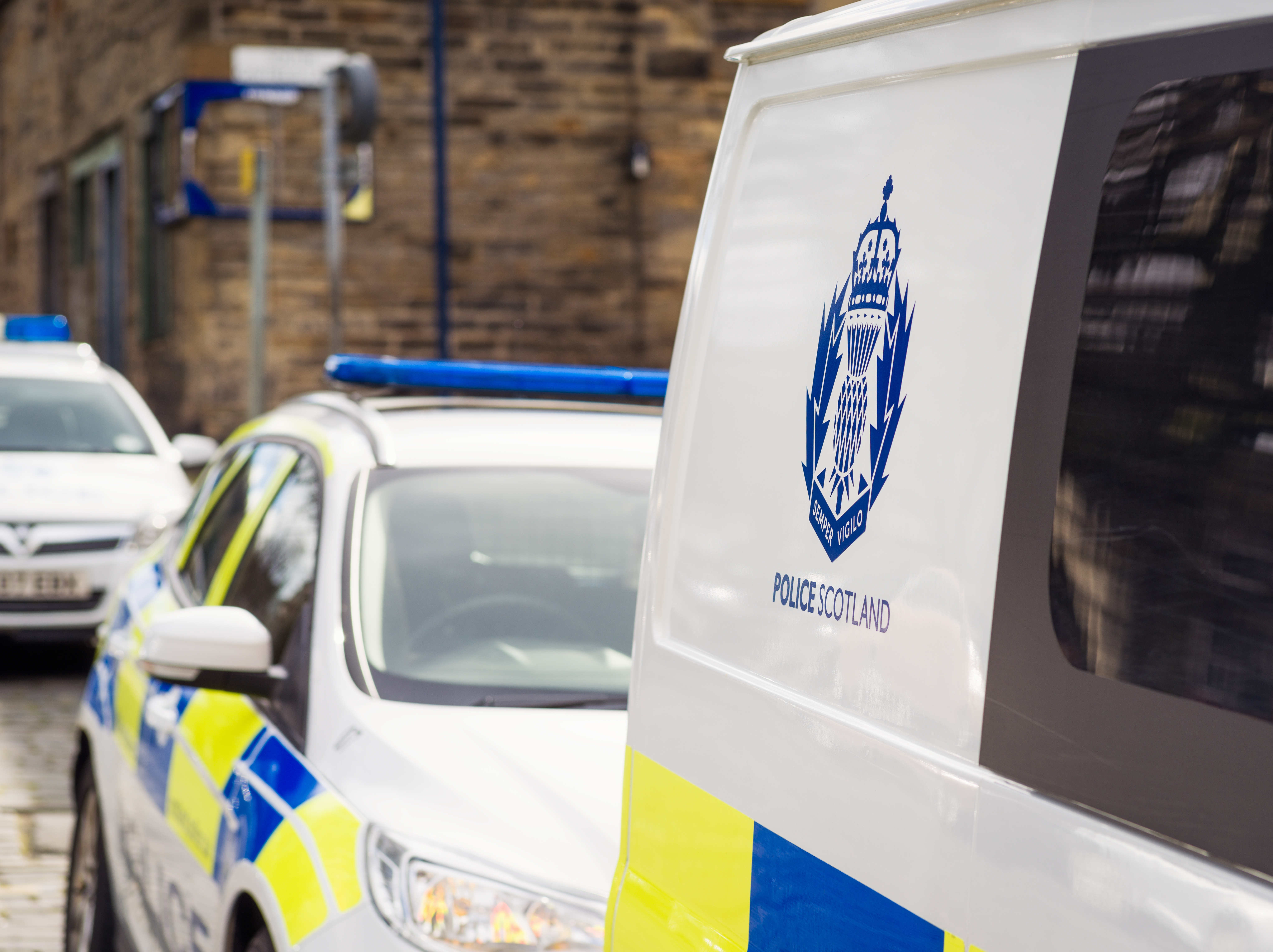 Sussex Police and South East Coast Ambulance Service were called to an address in Hoadleys Lane, Crowborough at 8pm on Friday.

The injured woman was immediately taken to hospital and the dog has since been euthanised.

The breed of the dog has not been confirmed.

A Sussex Police spokesperson said: "The woman was brought to safety and taken to hospital with potentially life-changing injuries.

"The dog was contained in the garden, with the support of National Police Air Service helicopter and has since been seized by officers."

In August an OAP lost part of an arm after she was mauled by a family pet while babysitting in West Wales.

She had been babysitting for her eight-year-old granddaughter while her daughter and son-in-law were out.

The youngster had popped to a local play area when the 12-stone dog called Rex, one of five owned by the couple, cornered her in the kitchen.

She fled to the back yard but the dog followed and launched itself at her.

She slumped to the ground in agony as the dog tore at her body inflicting horrifying injuries.

Of the 8,859 people attacked in England who needed hospital treatment, 37 of them were babies, 603 were aged one to four and 538 were aged five to nine.