A WOMAN who used razor wire and chains to stop walkers from using a public path near her home has been convicted of three offences.

Frances Payne, 55, said she was trying to stop vandalism around her home by installing the dangerous fixtures on the public path, near a beauty spot by her home in Evesham, Worcestershire. 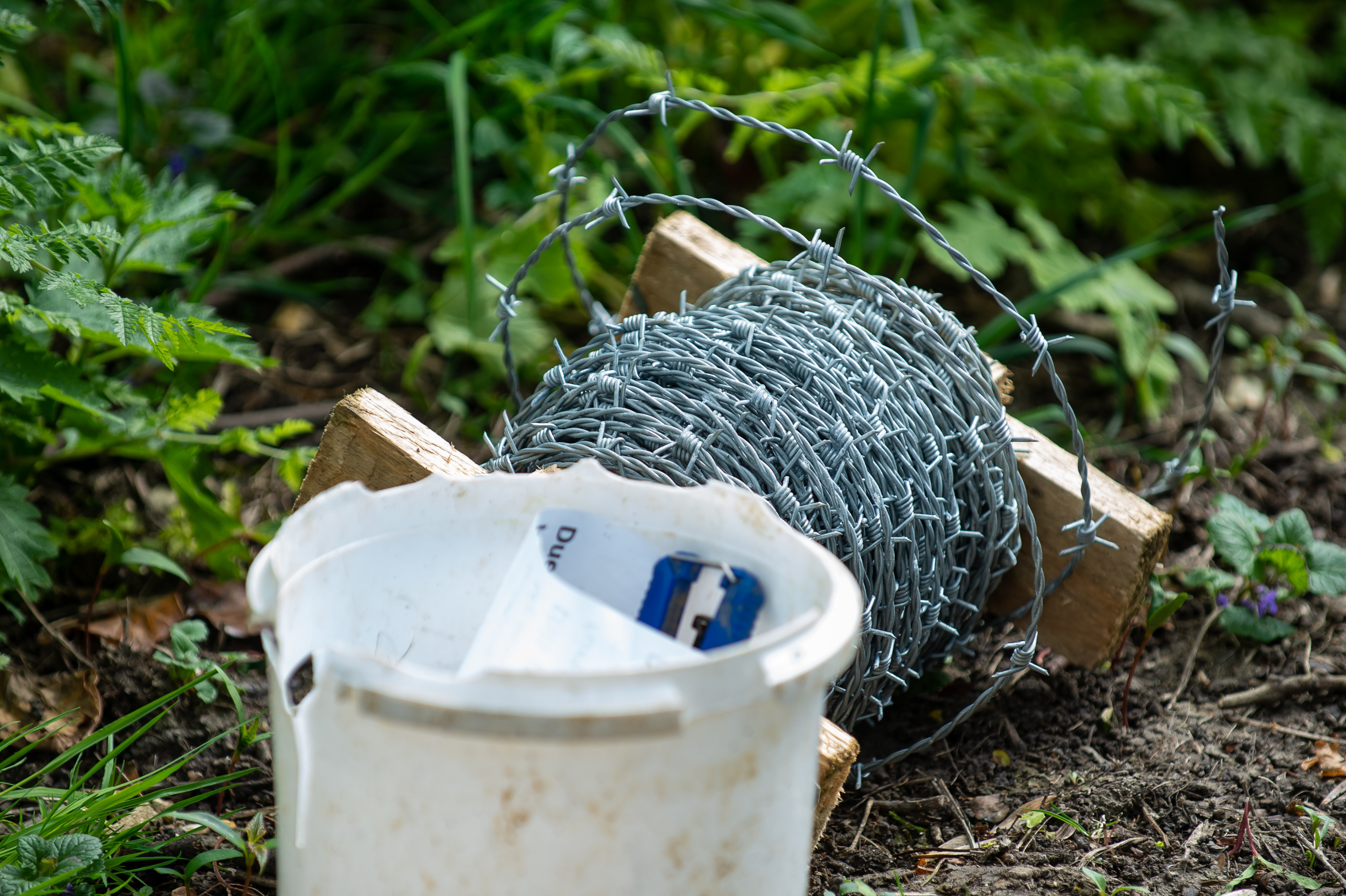 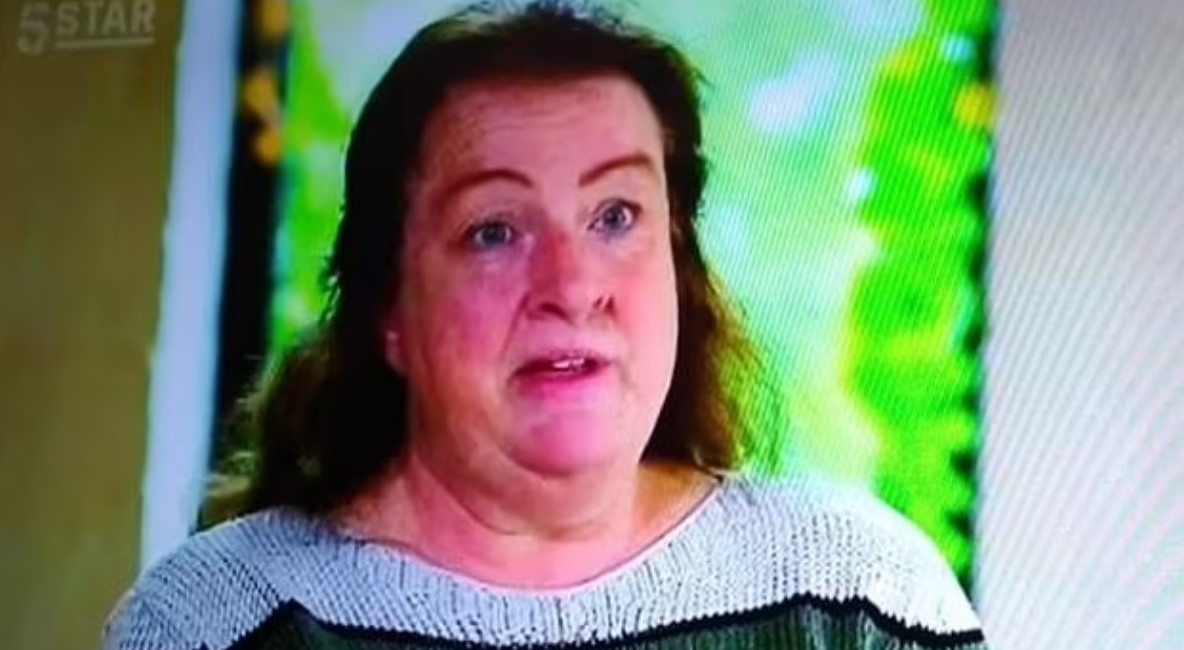 Mrs Payne also reportedly set her dog on a cat during the public furore which broke out earlier this year, when she blamed newcomers to the area saying they 'lacked common sense' and 'knowledge of the countryside'.

She was hit by a succession of community protection notices to prevent her from blocking the public footpath after other resident's said her actions were unacceptable.

Mrs Payne, who appeared on Channel 5's The Nightmare Neighbour Next Door, has since been convicted of three offences by local magistrates.

She told Channel 5 that a new housing development was the source of the problem: "It is a very new build and like a little town in itself. The people who live there are from all sorts of areas.

"I've noticed quite a lot of accents from Birmingham, Wolverhampton, I don't think they have necessarily had experience of farmland, the countryside. The estate is causing a problem."

Mrs Payne accused members of the public saying they were being unreasonable, littering, riding motorbikes and bicycles, climbing on fences and fishing in the local area without licences. 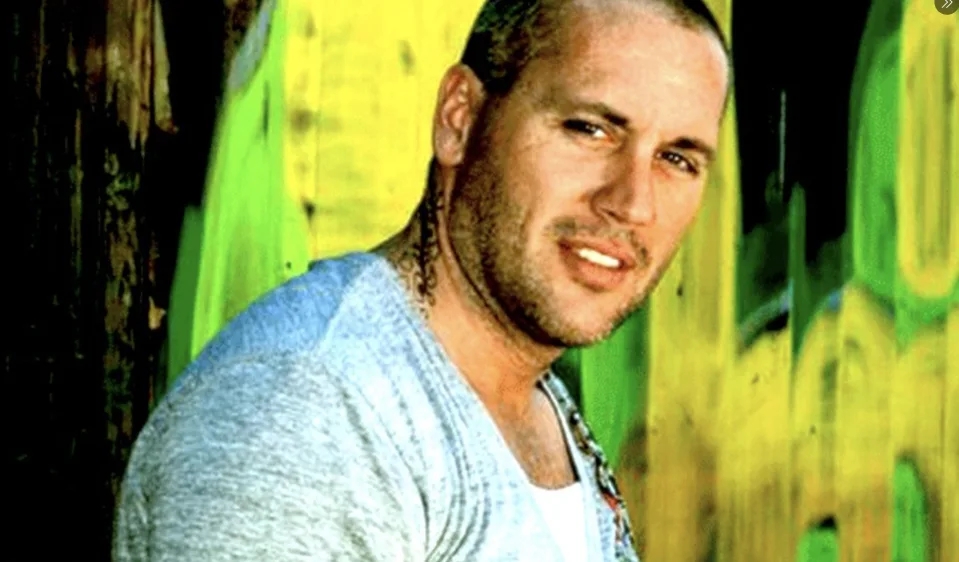 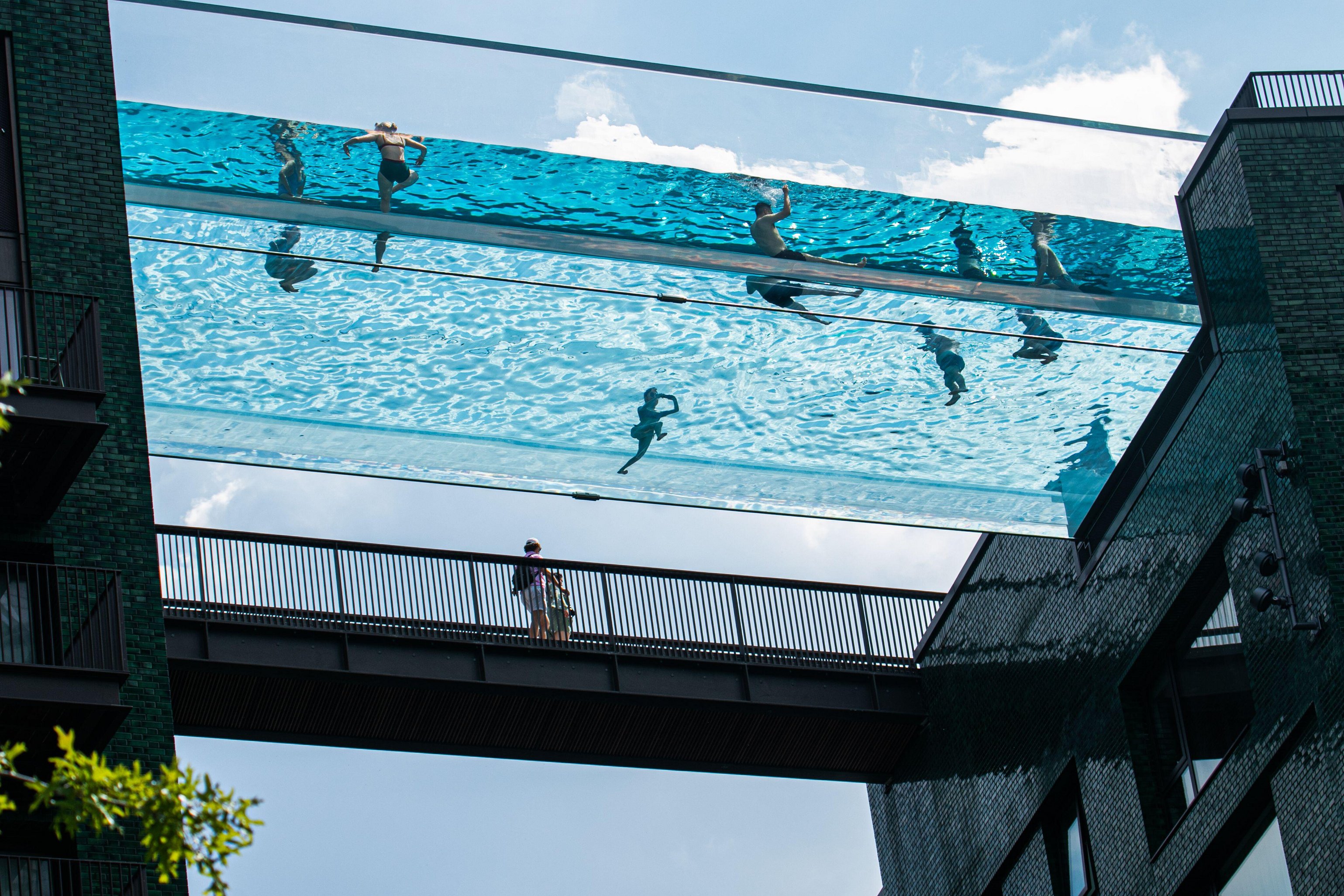 She said: "Years ago people would come through here, have some common sense and know about the land and people living here. They'd appreciate it and we would be fine with that."

There was even a claim that a pony had been shot with an air rifle and ramblers would leave her gate open, endangering her flock of sheep who would try to escape through the open gate.

Locals have said that she has been acting in an extremely aggressive way and has been lying to justify her actions.

One internet poster wrote: 'Here we have the latest round in the Frances "I'm always the victim" Payne fiasco.

"I will time how long it takes for her to respond to this latest round of her lies, trying to justify her foul behaviour with more lies will one day catch up to her.

"After all it's "common knowledge" that she is deliberately trying to close a PRoW (public right of way) by foul means and many more lies."

Mrs Payne, however, said: "It is my land. I am aware it is probably illegal to shut a footpath but it is also illegal to attack and assault people.

"It is also illegal to incite people and have a mob culture. As a 55-year-old woman, I have to guard my own safety and that of other people on that track.

"It has got far too toxic and I have every right to defend my own health and safety. I don't feel I have a choice."

Mrs Payne who says she feels protective towards her property as it was where she grew up, said at the time the furore broke: "That barbed wire has gone up because, in my mind, it is closed."

Kidderminster Magistrates, however, disagreed and acted to keep allowing the public access to the footpath near her four-bedroom house.

The magistrates decided to uphold three of the complaints against her, saying she had failed to comply with a community protection notice by blocking the footpath with a locked gate on June 13 this year.

She was found guilty after displaying a sign with intent to cause harassment, alarm or distress on June 20.

Mrs Payne was also found guilty of causing unnecessary suffering to a protected animal after she failed to help a cat that was being attacked by her dog on May 14.

However, the magistrates found her not guilty of wilfully obstructing the highway and breaching six community protection notices.

Magistrates imposed on her an interim Criminal Behaviour Order on her and forbade her from blocking the path.

The Criminal Behaviour Order is intended to stop her from being abusive or aggressive to the public using the footpath near her home in Hampton Mill.

Mrs Payne was not in court for the hearing and will be sentenced on February 1 next year. 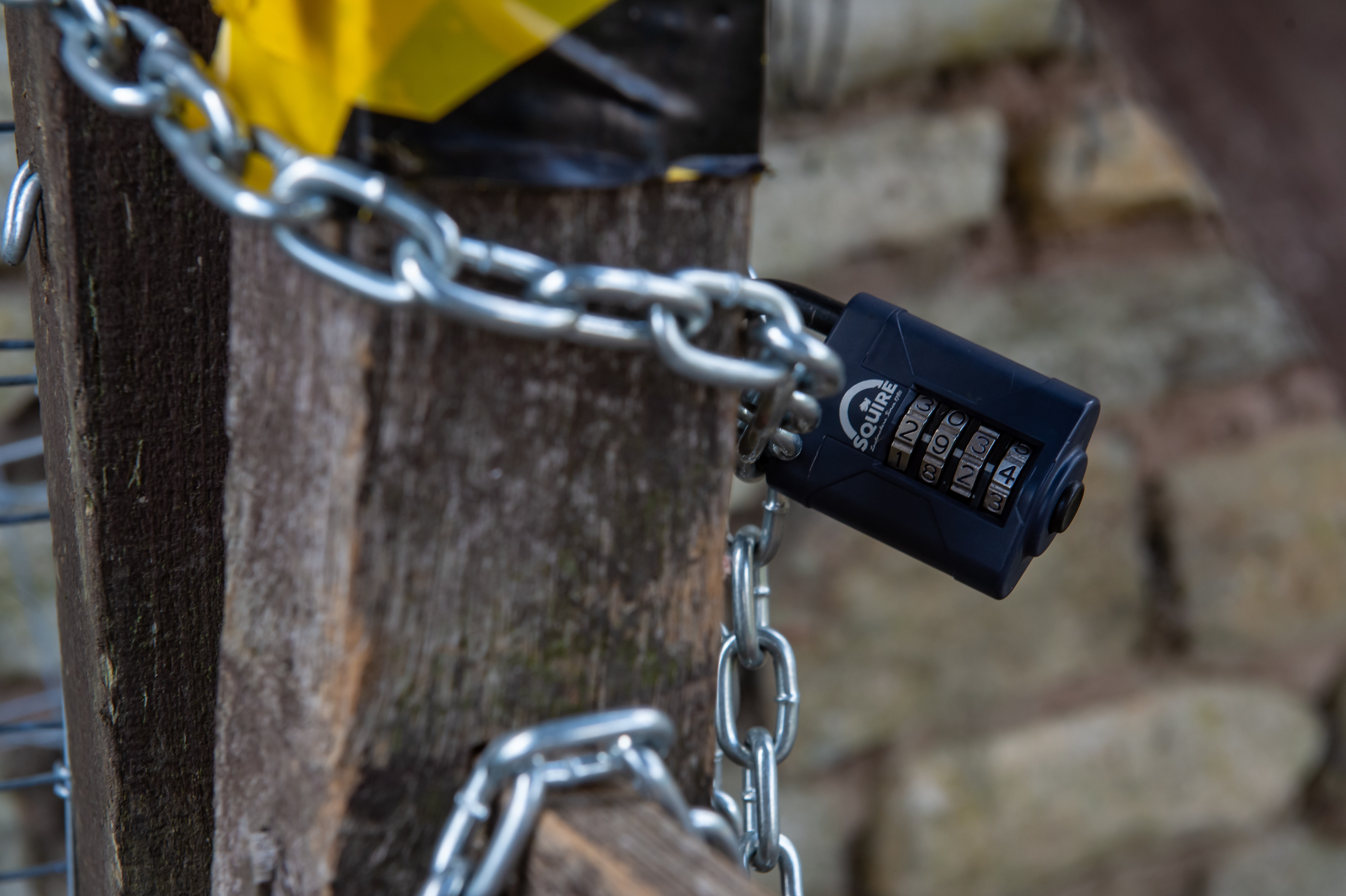 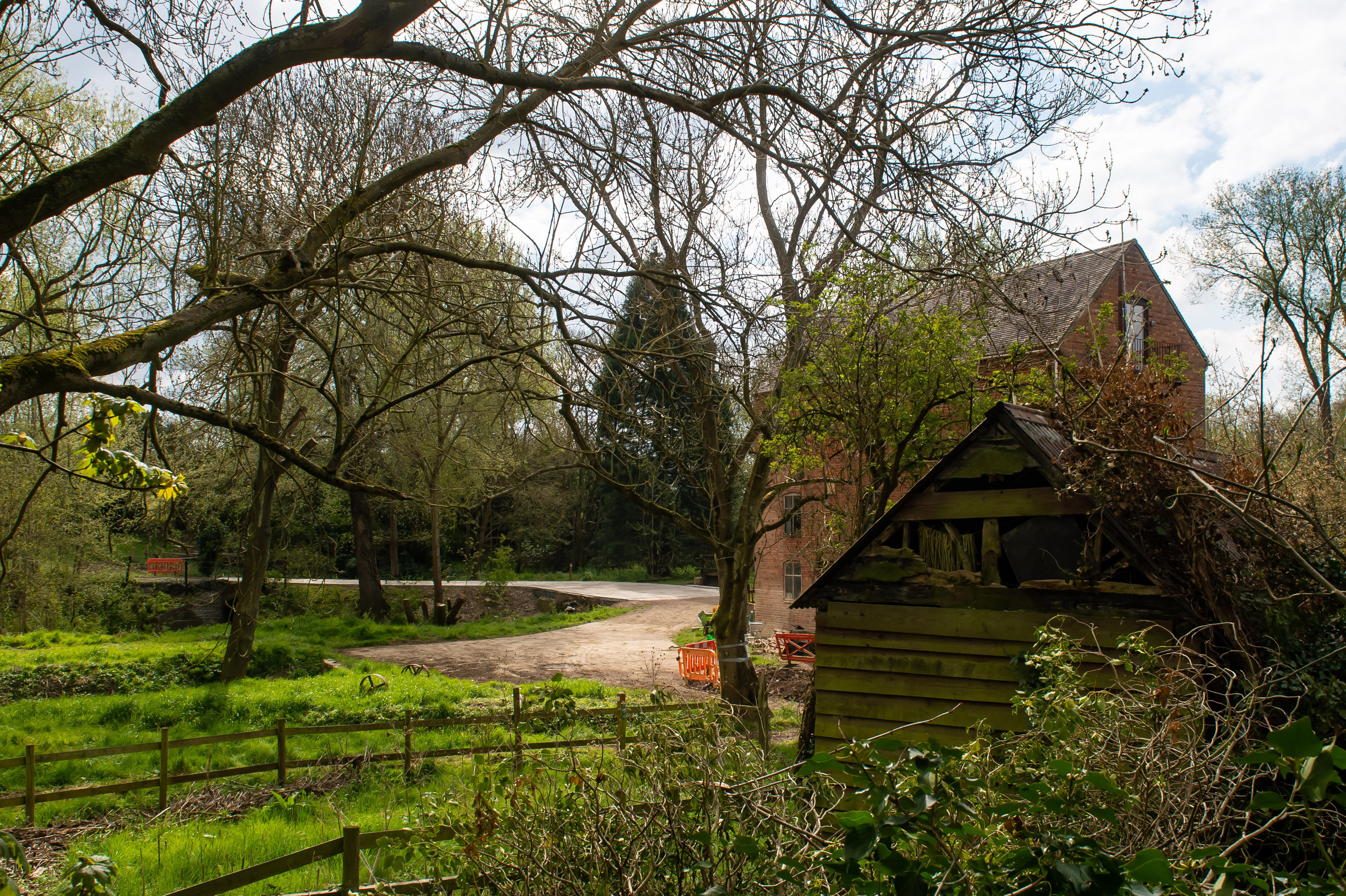 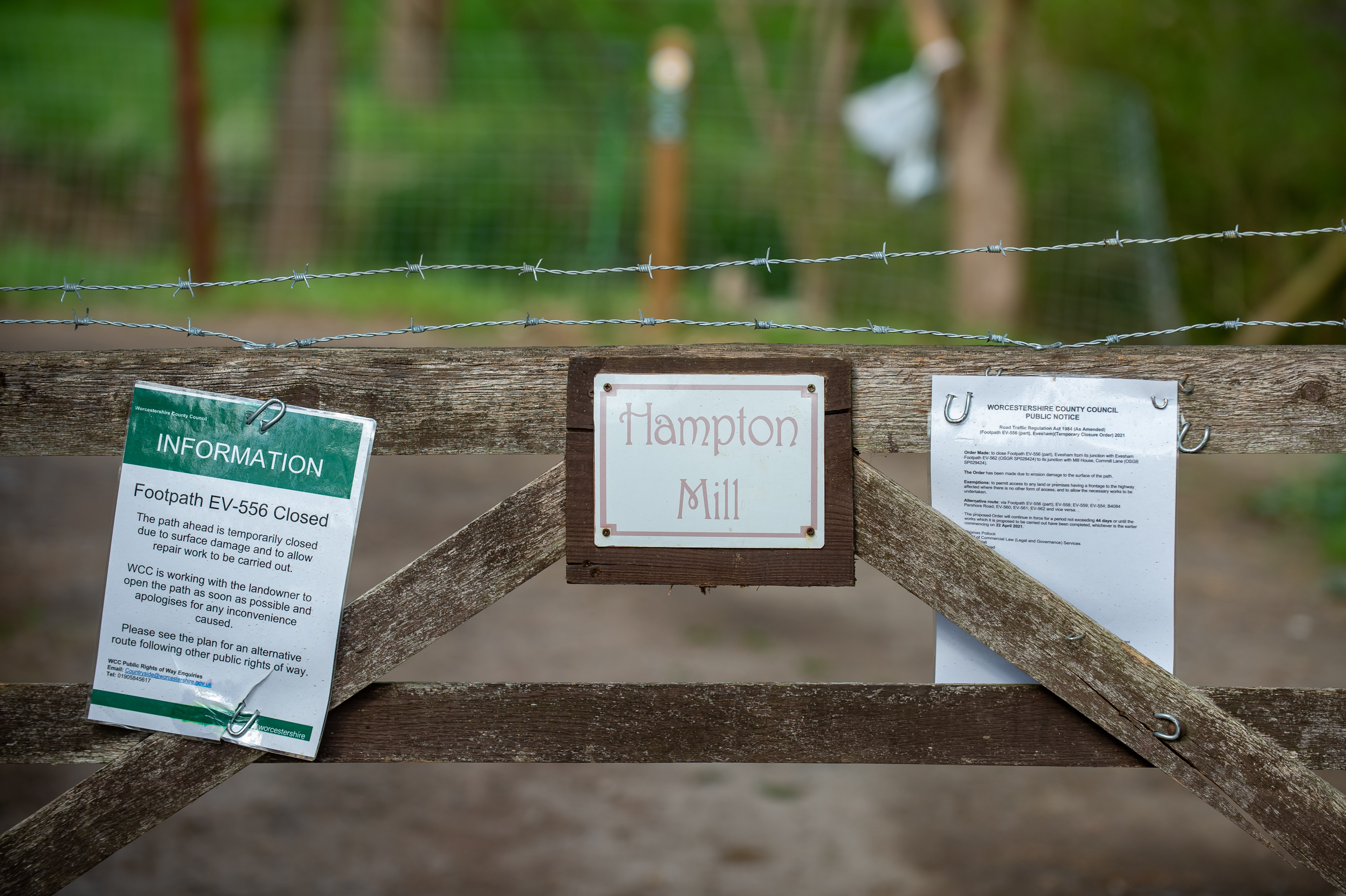 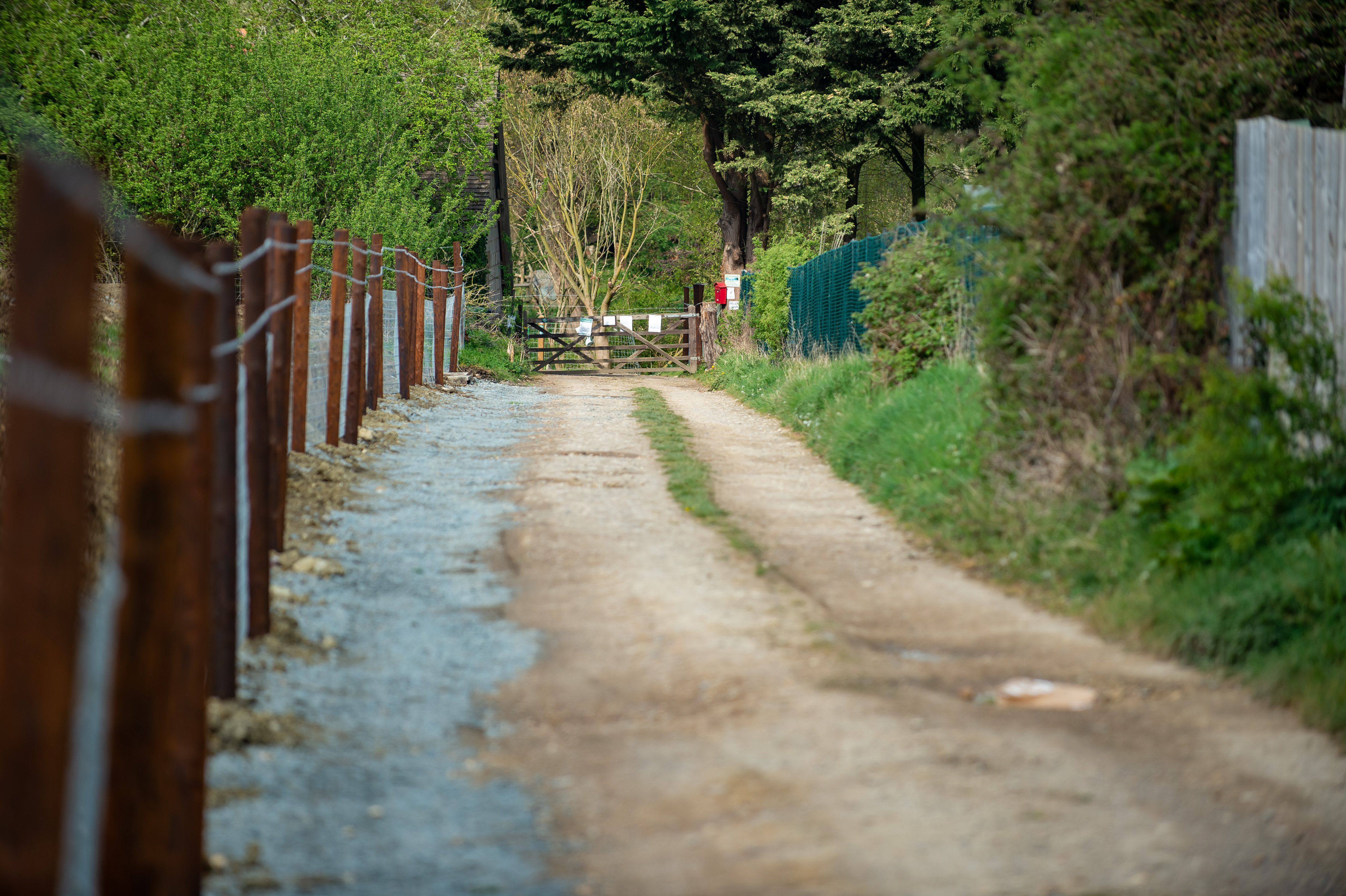