Women prefer warmer temperatures and argue with men over heating because of EVOLUTION, new study claims

It is a common cause of arguments – but next time you bicker over the heating, you can use evolution to back you up.

Scientists have discovered female members of species are naturally drawn to warmer temperatures because of an in-built ‘evolutionary difference’. Researchers in Israel studied 13 bird and 18 bat species to determine if the animals displayed geographical separation between the sexes.

The study by Tel Aviv University found the males preferred lower temperatures than females. This led to physical distance between them at certain times of year.

Research in humans has previously suggested that the sexes experience temperature differently, with women feeling the cold more because of variations in metabolism and the production of body heat. 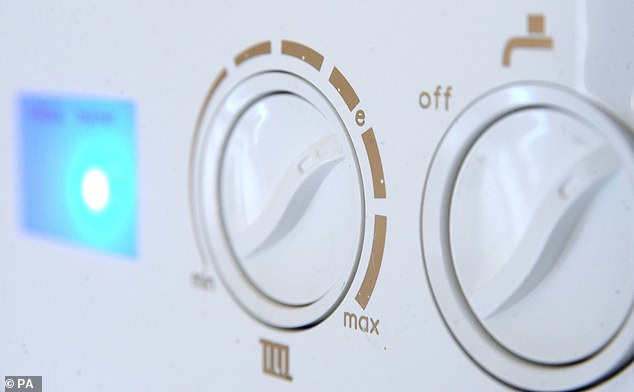 Study co-author Dr Eran Levin, from the university’s School of Zoology, said: ‘We have hypothesised that what we are dealing with is a difference between the females’ and males’ heat-sensing mechanisms, which developed over the course of evolution.’

Co-author Dr Tali Magory Cohen said the separation may be explained by a desire for offspring to be kept away from aggressive males and to reduce competition for food.

The study, in the Global Ecology and Biography journal, included around 11,000 birds and bats using data collected over 40 years.