THE world's fastest roller coaster was forced to close after thrill-seekers shattered bones on the terrifying 112mph ride.

The ride, which goes from zero to 112mph in 1.56 seconds has left at least six riders with shattered bones – with four of them claiming to have a broken back or neck. 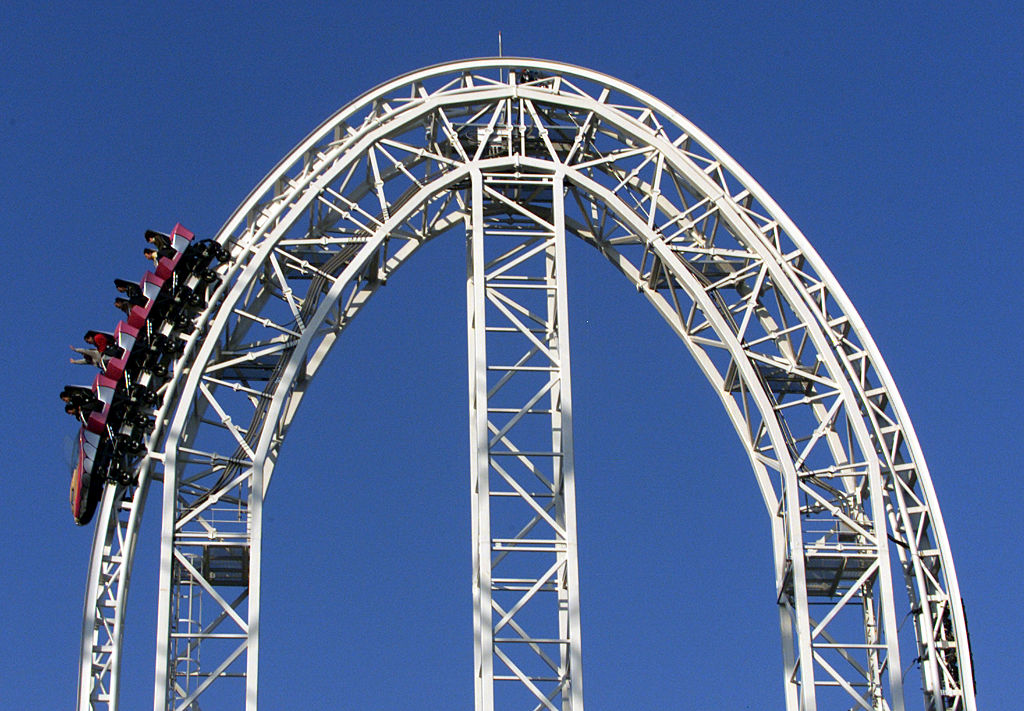 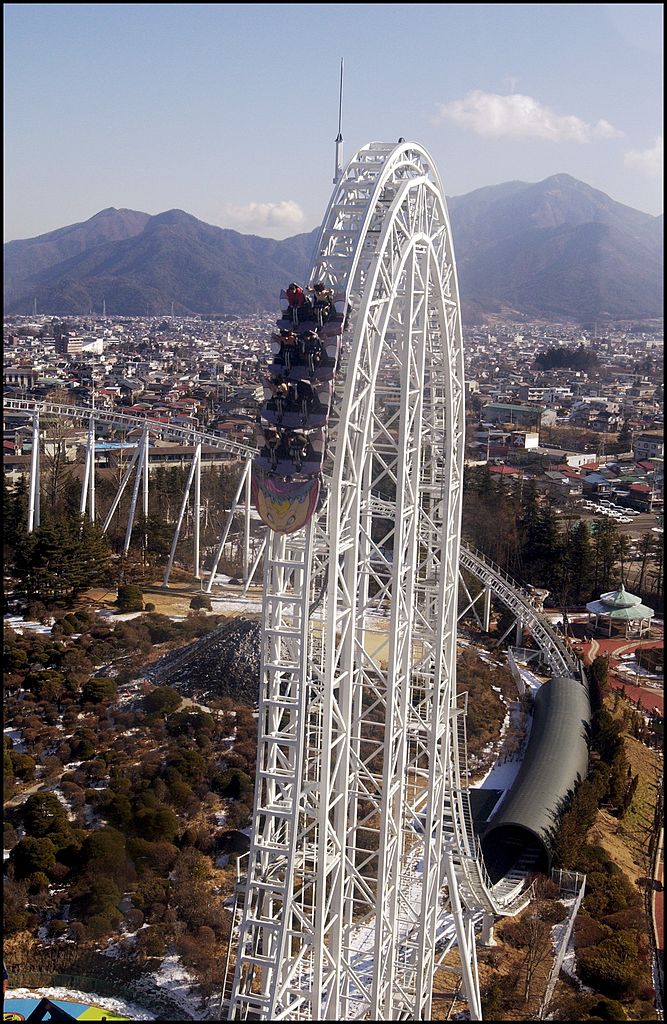 'Do-Dodonpa' was built in 2001 and goes at "super death" speed in Japan's Fuji-Q Highland Park.

The fast-accelerating roller coaster has been suspended until further notice due to the horrifying injuries.

The incidents were reported to the authorities on August 17 – stunning officials.

The park has said that it's only recently been causing riders to break their bones, despite being in operation two decades ago.

In 2017 the ride was modified to go even faster – from 106 mph to 112 and said there were no reports of serious injuries until December.

After an investigation, no technical issues were found according to Fuji-Q Highland.

The ride’s manufacturing company, Sansei Technologies, apologized to the injured customers but said it also didn’t know what caused the injuries.

According to Naoya Miyasato, an architecture professor from Nihon University who studies roller coaster designs, said accidents that result in broken bones are unheard of.

“Roller coaster designs must all abide by government-approved standards, so the fact that there are multiple similar accidents is unusual,” he told VICE World News.

"If a rider can't withstand the acceleration, then they sustain injury, which could be what's happening here," said Miyasato.

Another issue might be the way passengers are sitting. "If they detected no serious concerns with the actual ride, then it could be the way people were sitting," he explained to Vice.

"But if a person was sitting incorrectly, say with space between their backs and their seat, it's the responsibility of the park employees to check their seating position."

Before Do-Dodonpa, the fastest speed record was held by Superman: The Escape and Tower of Terror.

According to Safety Science in 2019, the International Association of Amusement Parks and Attractions (IAAPA) reported that there is a one in 17 million chance of being seriously injured on a fixed-site ride in the United States.

In Scotland, two children were injured and eight casualties were treated by paramedics after a rollercoaster derailed at a theme park.

Screaming passengers were left in tears after two carriages hurtled off the tracks at Landmark Adventure Park in Carrbridge.

One witness said the theme park was "packed" at the time of the horror incident and the "crash" caused people to start "running away" from the site.

Shocked families reported hearing a loud bang and screaming at 11.30am.

An eyewitness told The Scottish Sun: "I heard a big bang and screams.

"People were coming off crying and then the fire brigade came." 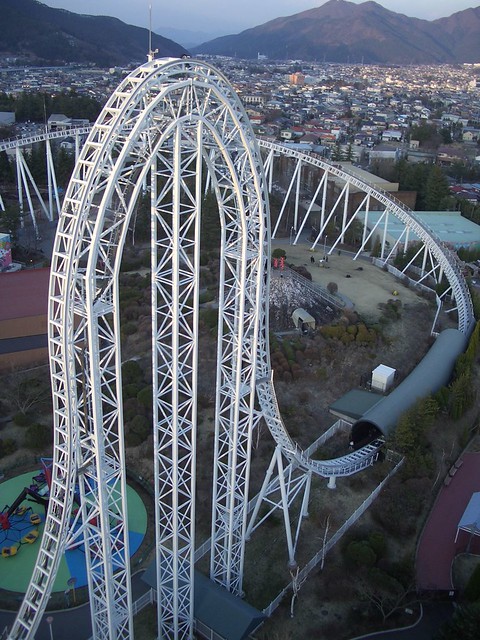 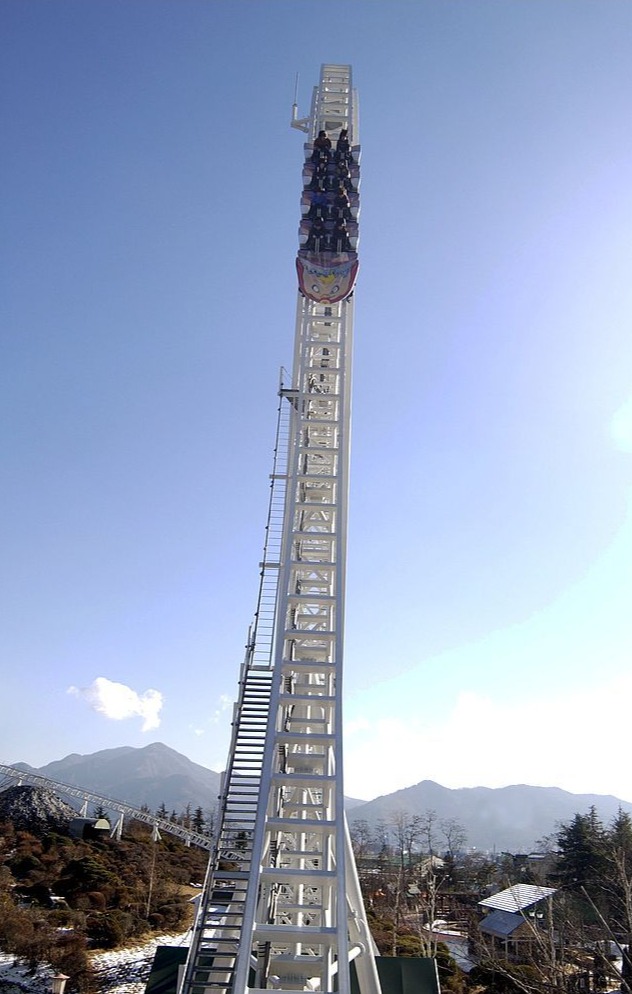