A YOUTUBER bid $375,000 for a box of "first edition" Pokemon cards in a live stream mega auction to find out they were FAKES.

Investor Chris Camillo had battled ferociously to take home the rare trading cards after their value on the market skyrocketed last year. 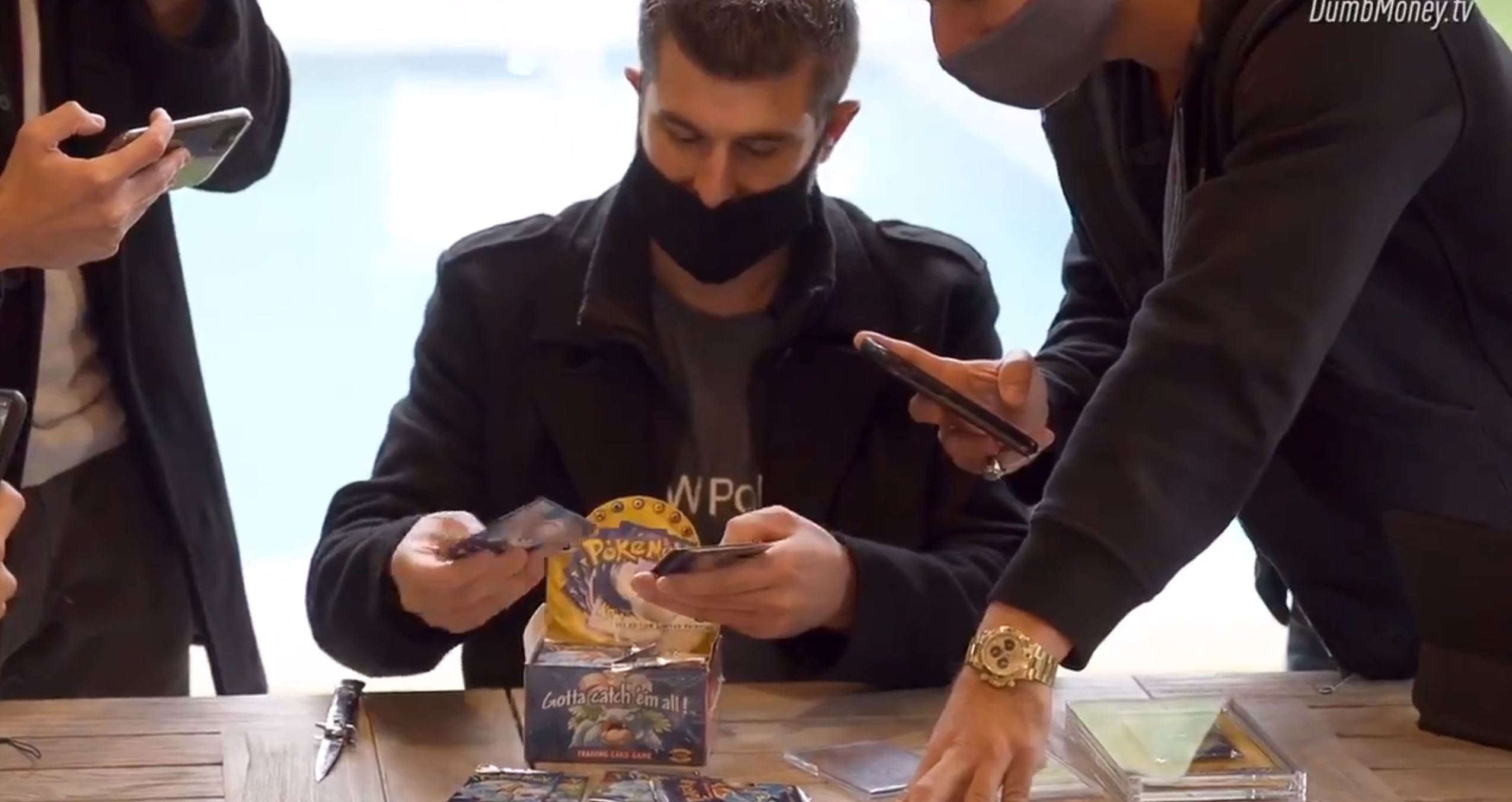 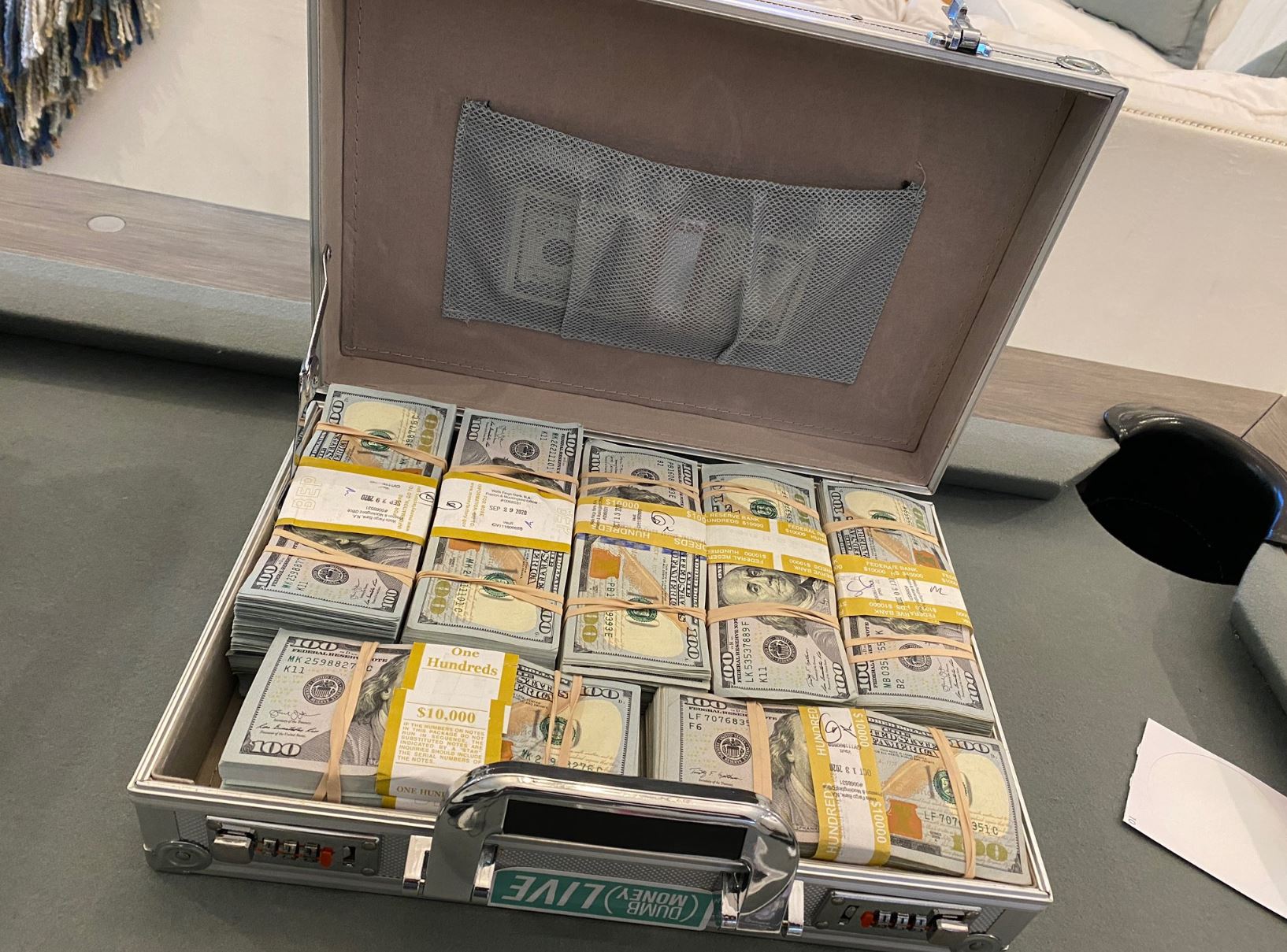 Camillo, co-host of YouTube channel Dumb Money, went in for the deal after celebrities ike rapper Logic forked out a $226,000 for a single card, a 1999 "Charizard", earlier this month.

But when opening the sealed box during a live stream on Facebook he was stunned to find the Pokemon were counterfeit.

Fortunately for the YouTuber he had not given his cash away, keeping it inside a briefcase full of $100 bills as the big reveal was livestreamed.

The card sellers were fronted by Jake Greenbaum, who calls himself a "blockchain entrepreneur".

They had initially asked to be paid in cash so the idea behind the live video was to check the cards, then hand over the money.

The sellers themselves had bought the cards, which were supposed to contain 36 unopened "booster" packs and 396 cards from an unknown person and had flown to Dallas, Texas to secure the purchase.

Camillo noticed something was not quite right as he begun to unseal the box.

It turned out some of the rare cards had been taken out and replaced with others which were just filler sets, common or not worth the amount being paid.

One person pointed out: "Ooh, the colour's different on that one and that one."

Another perplexed person said: "That one's not a first edition pack. Yeah look, they're open." 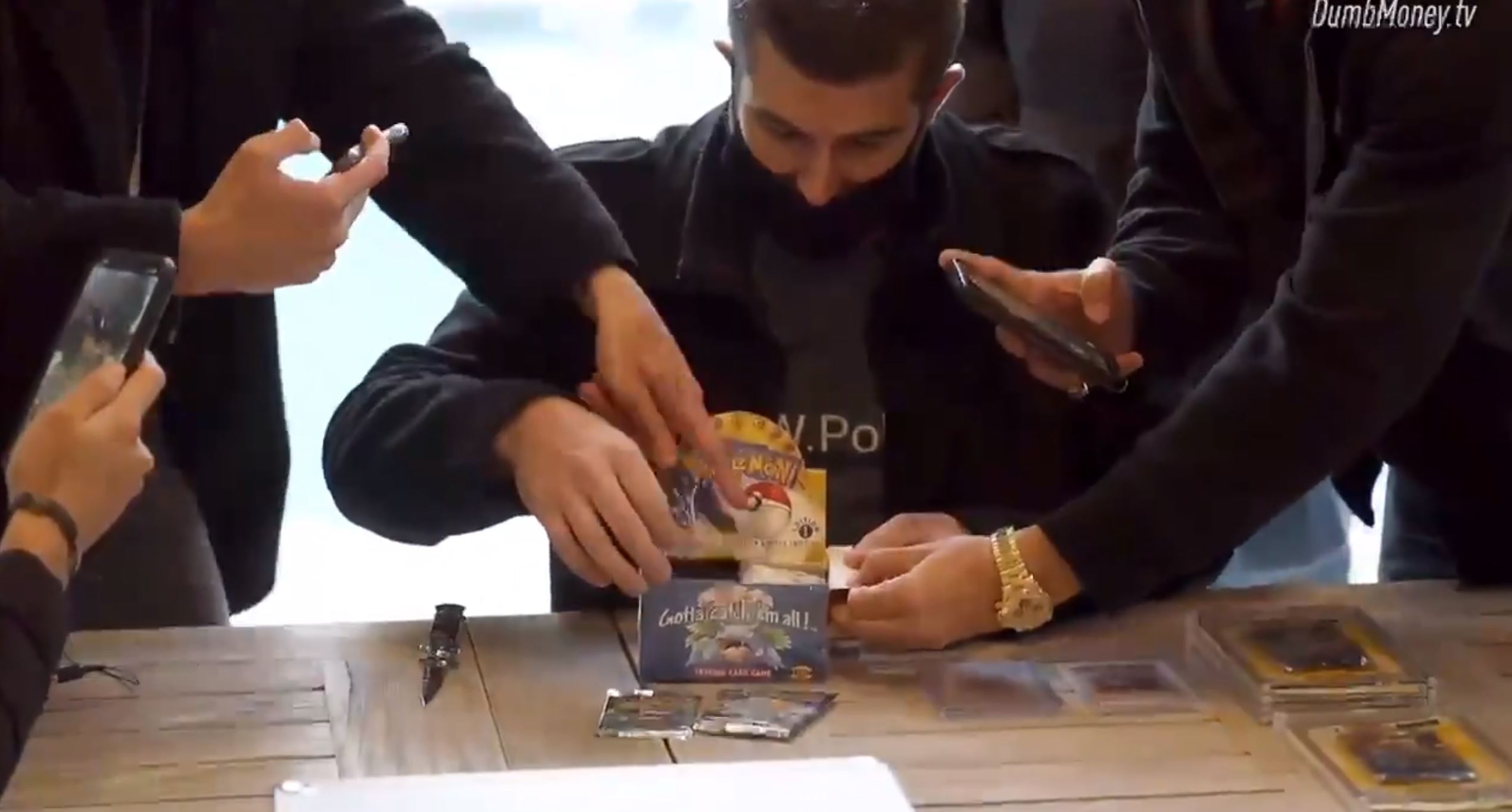 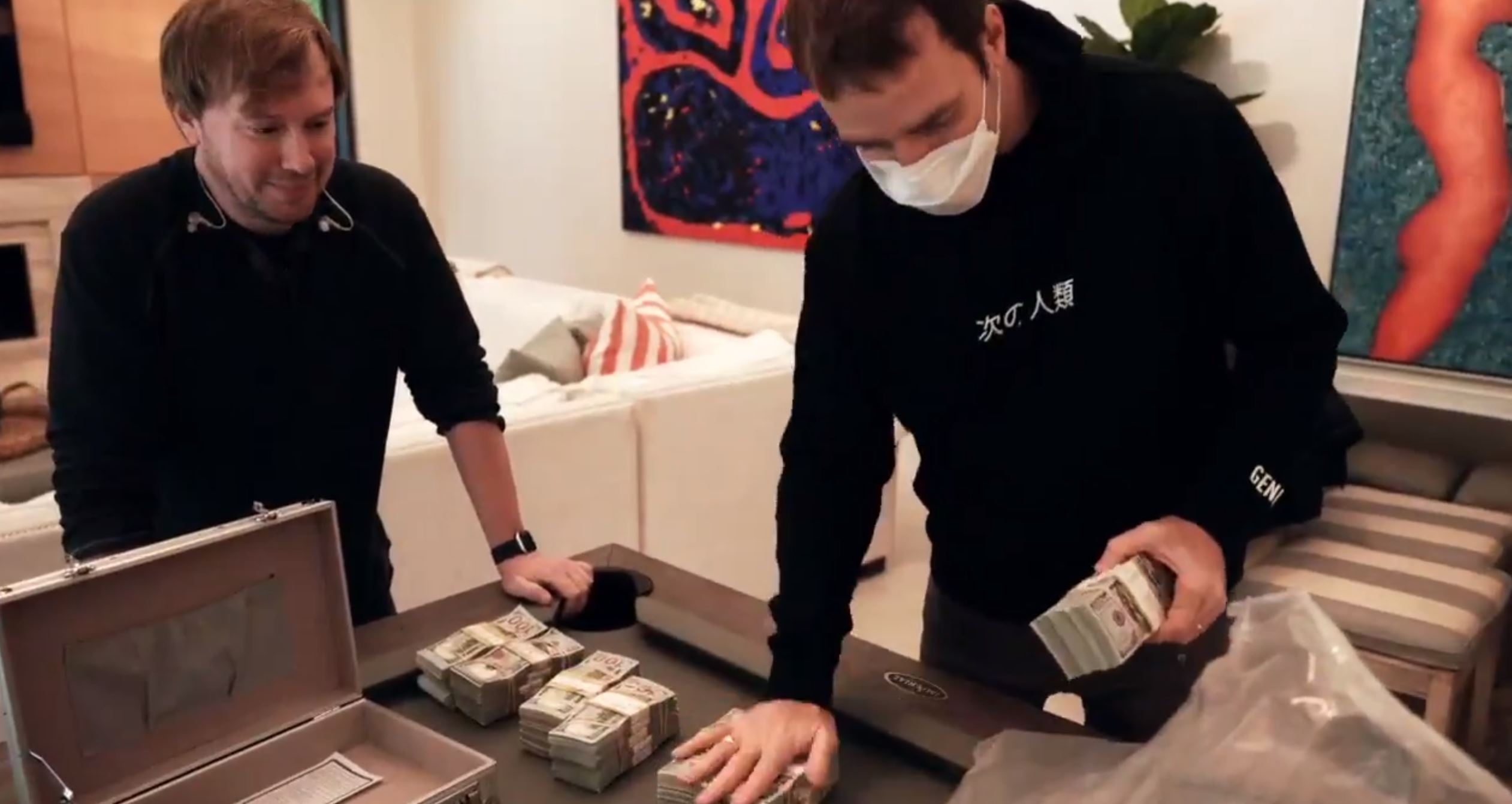 He then called the original seller of the cards and could be heard saying: "Yeah, no, that's a major fucking issue."

After the livestream ended, Camillo told the Guardian was "in shock but added that he had not parted ways with his money.

He said: "We took extreme precautions. I feel worse for the seller. This is going to shake up the Pokèmon collector world."

We took extreme precautions. I feel worse for the seller. This is going to shake up the Pokèmon collector world.

Although some cynics said the whole was a publicity stunt just to generate viewership, the parties involved denied this claim.

Camillo said: "Absolutely not. I guess in the YouTube world anything is possible, but I have footage of me going to the bank, taking the money out, there absolutely was $375,000 cash in that case."

Greenbaum said his reputation would be in jeopardy after the disaster.

He said: "The amount of clout and respect I'm going take a hit for selling a box that turns out be fake, it's going to be massive.

"I don't want exposure like this. It is the last thing I want. This is my reputation."

He also insisted he would make sure he gets Camillo a new box of the rare cards within days. 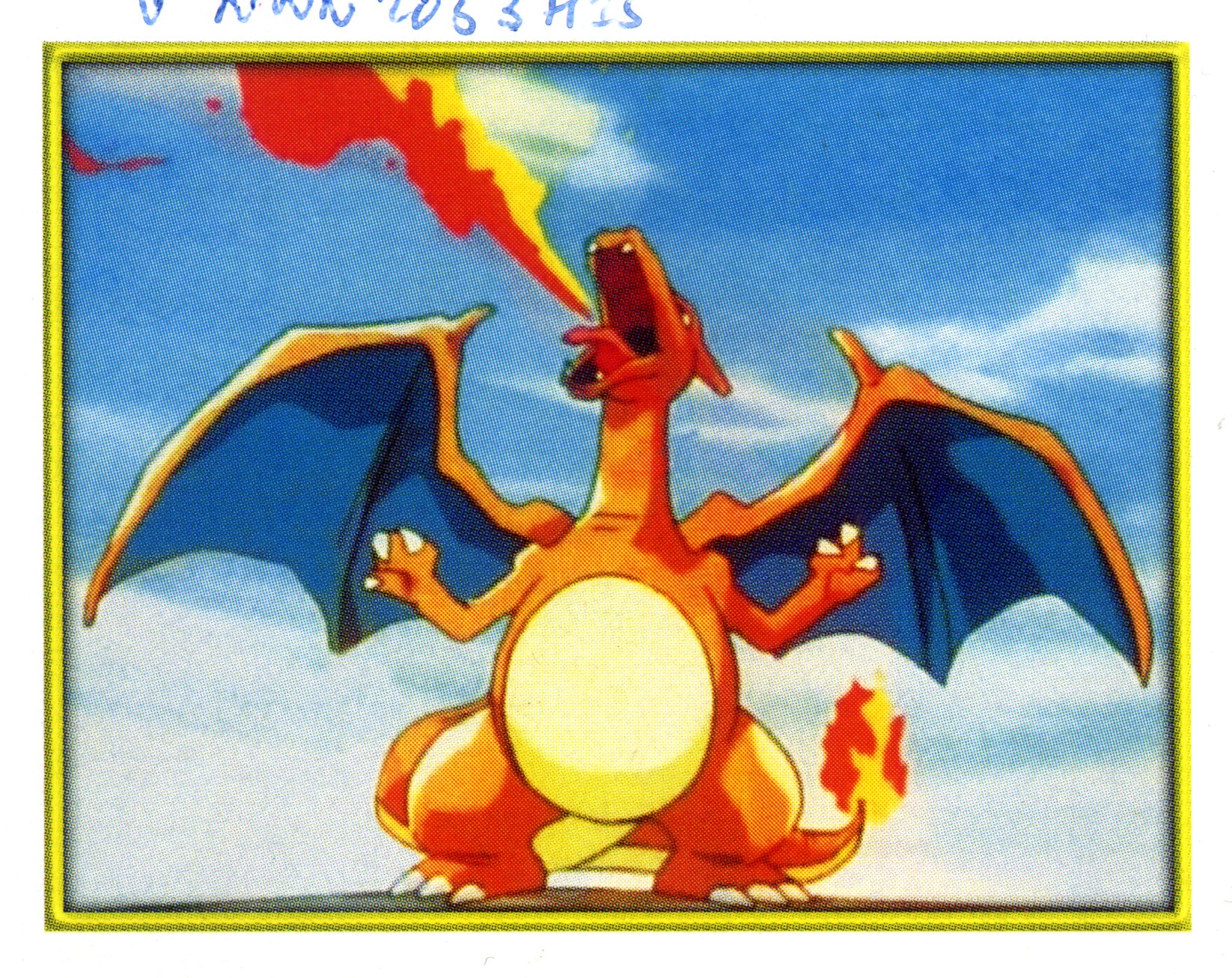 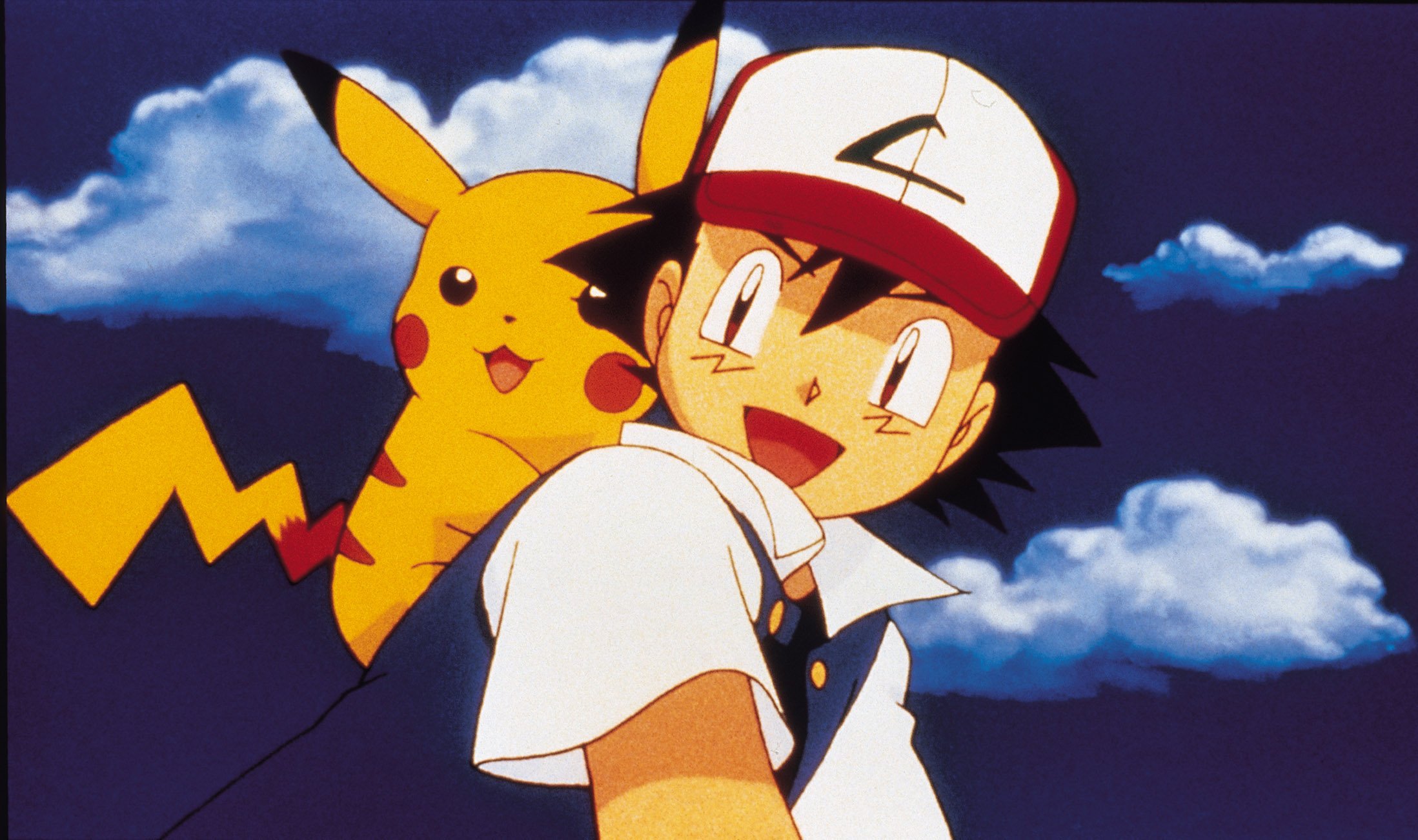